Fergus Alan Humphrey Ling was. born on 5th August 1914 and educated at Stowe School and the RMC Sandhurst.

He was commissioned in The Queen's Royal Regiment in December 1934 and served with the 2nd Battalion until 1936 when he was posted to the 1st Battalion in India where he was Intelligence Officer. He later became Station Staff Officer and Staff Captain Allahabad Brigade Area.

On leave in England in 1939 he was mobilised as adjutant of 165 OCTU. In August 1940 he joined the 2/5th Battalion. He was second-in command at Salerno and commanded the Battalion from December 1943 to December 1944 when he attended the Staff College. He was awarded the DSO for his fine leadership of the Battalion in Italy.

In 1945-46 he was GSO I (Ops) GHQ Middle East and after another appointment commanded the Depot. 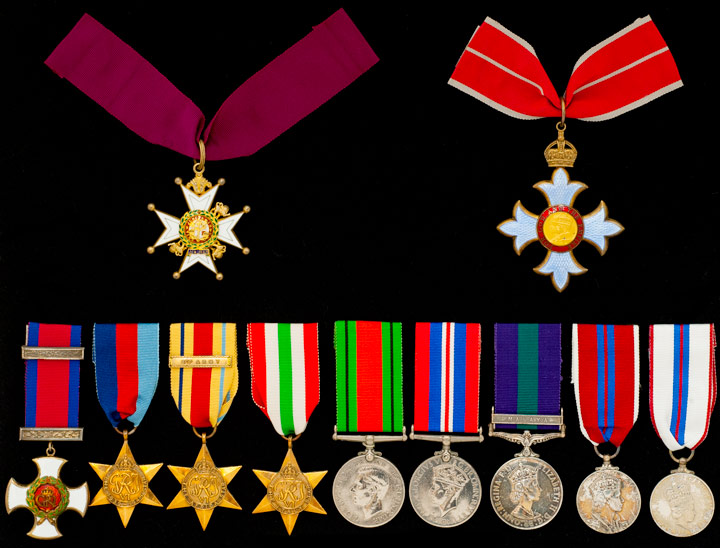